Second stage, and I have one side of the tent with windows and mesh. It's taking longer than first thought (as always). 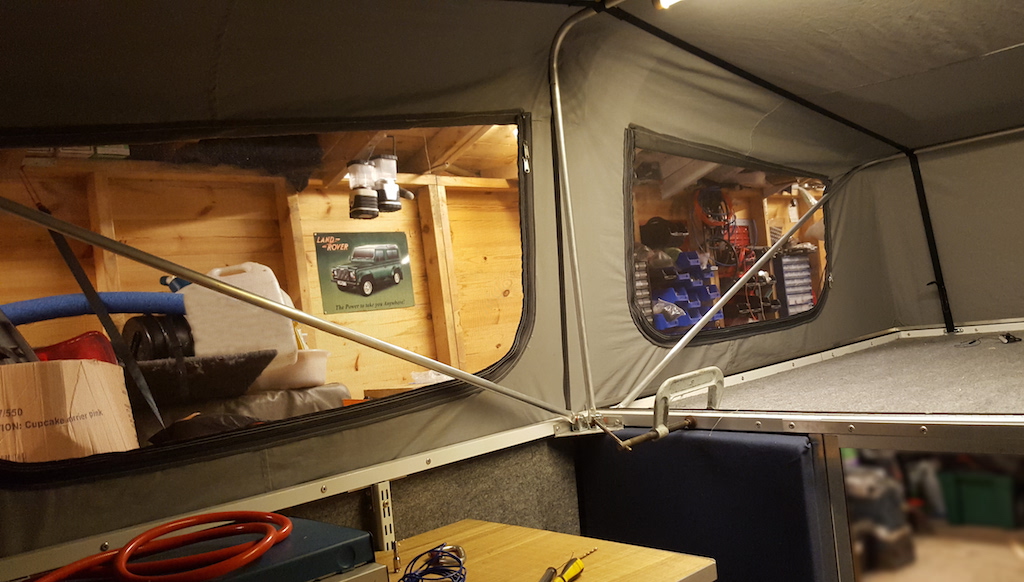 If I were to do it again I'd make the sides of the window straight with a zip either side. It's hard sewing zips around corners. Anyway, here's how that went...

Positioning was approximately as follows, marking the inside of the tent with tailors chalk. 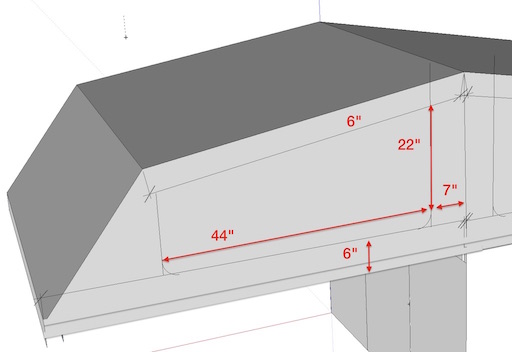 I thought a good approach was to sew the zips in place first, then cut the material after. That went well, but the biggest challenge was sewing zips around bends generally. I thought YouTube would be full of tips on this, but unfortunately not. I ended up putting small scissor cuts every 15mm on both sides of the zips, then carefully sew as flat as possible, keeping the centre of the zip on the line. 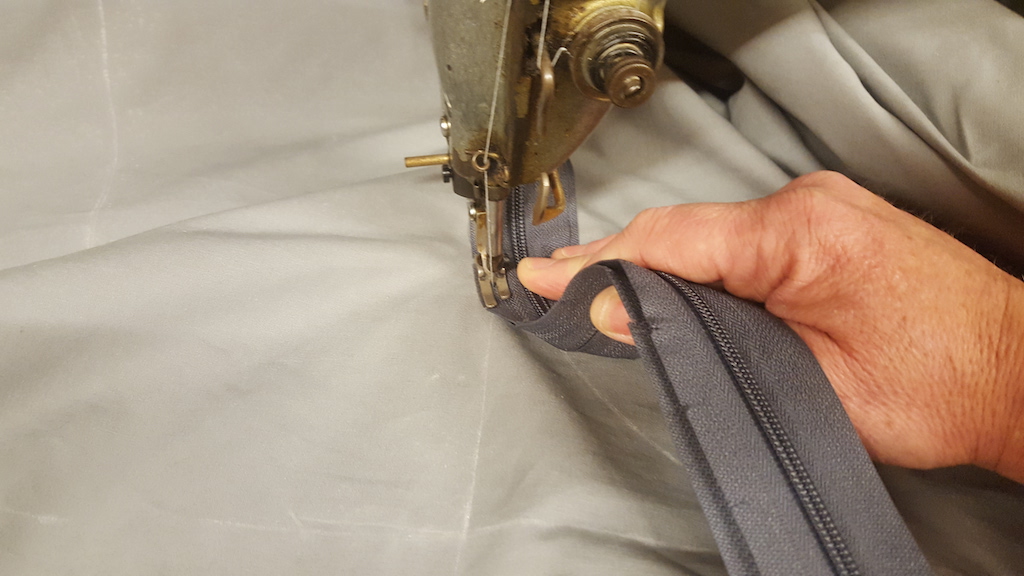 Once the outside edge of the zips are sewn, then continue to sew the other side of the outer (window) zip. Once this is done you can carefully cut along the centre. The cut edges can then be folded under and a second line sewn. 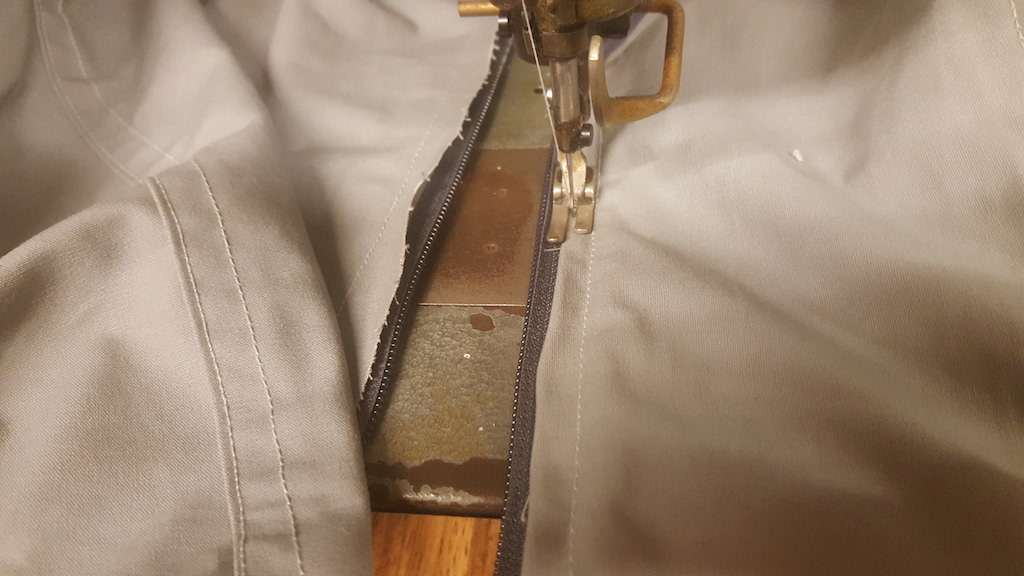 Lastly, sew the mesh to the second zip. Best to lay it out flat, cut it to the right to the exact size and pin in place.

So one side done. Not perfect by any stretch, but the last two should be easier now I've had some practice. There's some small additions like small ties to keep open windows in position etc., but lets get the other side done.